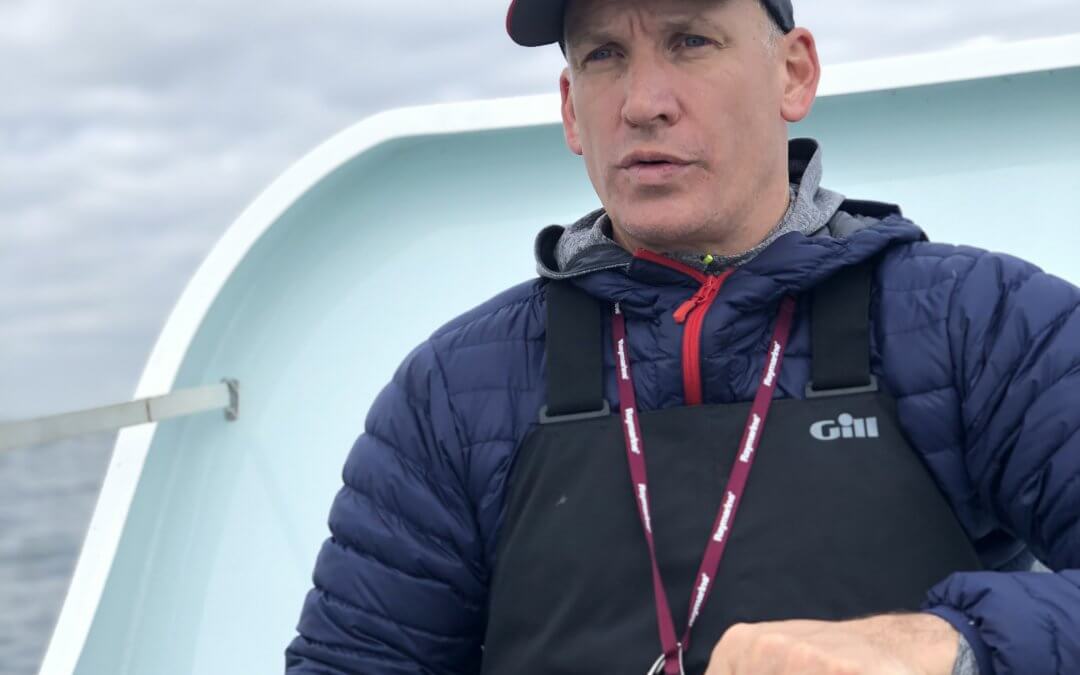 After launching WhiteRows off Hornsea Beach at high tide, courtesy of Hornsea Inshore Rescue I took the boat out to sea, helped by the outgoing tide. Turning the boat 90 degrees I rowed her up the Yorkshire coast toward Bridlington, taking the opportunity to practice hand steering and the autohelm. The tide was running around 2 knots and with the wind picking up, after over three hours at the oars i was ready for a break. 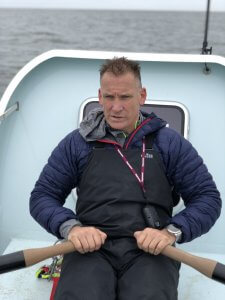 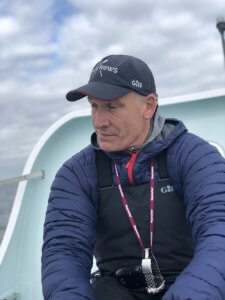 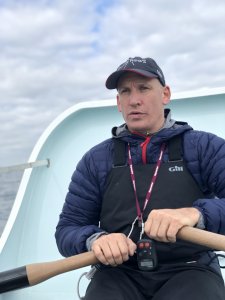 I anchored the boat just offshore and dropped the anchor. We used the jetboil to boil up some water and reheated a couple of the the freebie sample meals that I had been sent from Firepot. 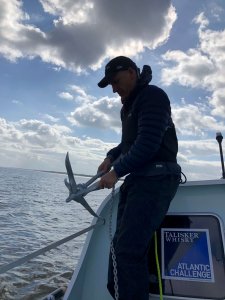 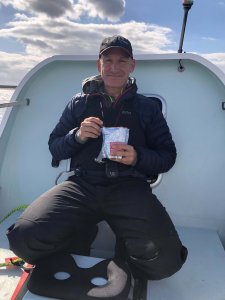 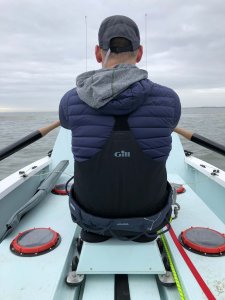 The wind picked up significantly and with the strong tide, I decided to head back to Hornsea and called Hornsea Inshore Rescue on channel 10 on the VHF to notify them we were heading back and gave them an ETA.

All in all a very long but useful day on the water and a great way to spend our 24th anniversary. 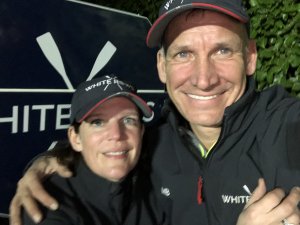